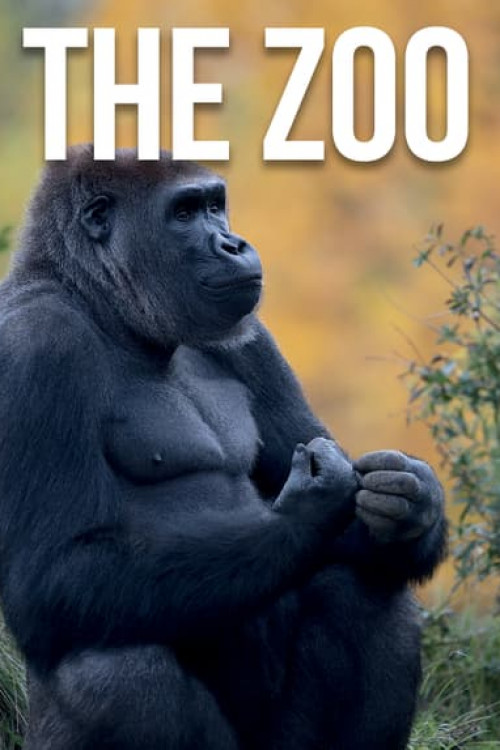 An exciting new series that goes behind the scenes at a highly popular zoo and brings the public closer to the animals and its zookeepers. Set in 70 acres of Dublin’s Phoenix Park, The Zoo welcomes nearly a million visitors a year, and is home to more than 600 exotic animals. Now with unprecedented access, The Zoo introduces viewers to the dedicated men and women who work at Ireland’s world-renowned 180 year old zoological gardens. Cameras closely follow the keepers every step of the way on an exhilarating and often emotional journey as they take care of some of the world’s most fascinating creatures and get to share their experiences. From the day to day aspects and animal husbandry, to the excitement and drama of births, deaths and unexpected emergencies, every day at Dublin Zoo is an adventure. It’s the first time a television crew has been allowed behind the scenes of such a world renowned establishment and there’s a whole host of animals, reptiles and exotic species to discover, including African hunting dogs, hippopotamuses, gorillas, spider monkeys, monitor lizards, fruitbats, pygmy marmosets, golden lion tamarins, humboldt penguins, red river hogs, Californian sealions, Asian leaf turtles, Chilean flamingos, mangabey monkeys, Indian hornbills, waldraap ibis, owls and many, many more.

Nature of Things: Walking with Ghosts

Nature of Things: Walking with Ghosts